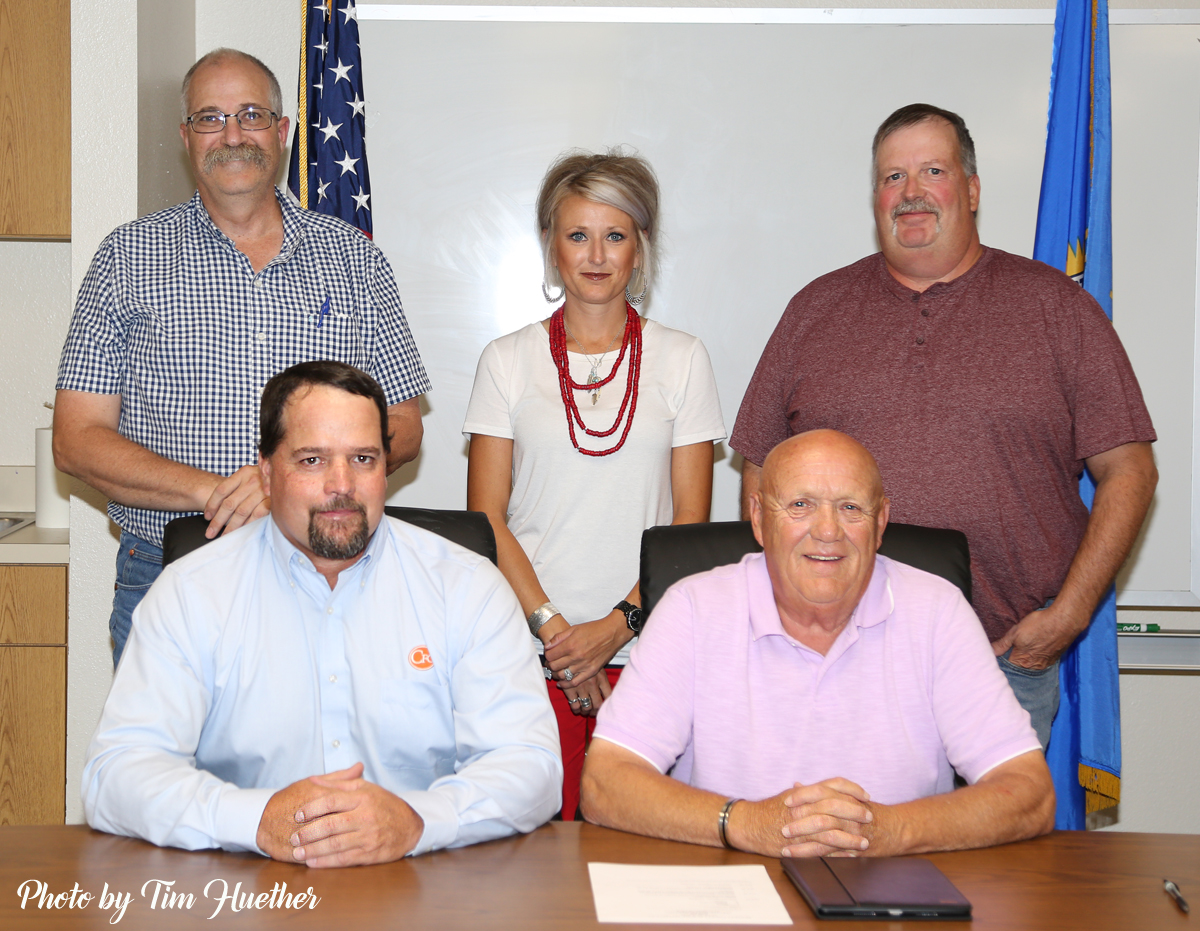 At a special meeting on August 5, the Bennett County School District Board approved moving forward with a new facility estimated to cost approximately $12 million.

The facility will house a new 1,100 seating capacity gymnasium, a music room, cafeteria for the middle school and high school, coaches rooms, locker rooms, a fitness center and more.

The board also moved to approve retaining a CMAR for the project. A CMAR, is a Construction Manager at Risk, which is a delivery method where a construction manager agrees to deliver a project within a guaranteed maximum price, based on construction documents and specifications, plus any reasonably inferred items or tasks.

Gary Rayhill asked the board if there would be hallways connecting the new and existing structures and asked how they were going to secure that structure, and was assured it would be secured. Rayhill asked if the food was going to be prepared at the new facility and was told no, it would be prepared at the Activity Center and brought to the new facility for the high school and junior high.

Leroy Guptill asked the board how much it was going to cost to maintain the new building.

Superintendent Stacy Halverson said that based on what the architects have provided, it could range from $20,000-60,000 per year.

Guptill replied that the tax payers can’t afford that.

Halverson said the school is able to use basic Impact Aid at this time and said no money should have to come out of reserve funds.

Board member Scott Huber pointed out that the new facility will help eliminate the problem of students having to practice late because of back to back practice scheduling and kids getting out of practice at 9:00 p.m. He said kids can get home earlier and take care of their studies. Huber also said the current band room is on the second floor and some students have been unable to use the steps, or have had problems with the steps, and the new facility would help with that problem.

It was also pointed out that the current weight room is on the lower level with steps making it difficult for some to use.

Jami Gropper voiced her support of the project saying it is her understanding the money is there now and said if you don’t use it now, it could go away.

Leroy Guptill said some decisions are pretty crazy around here and it looks like another one is coming, at the cost of the tax payers.

Huber replied that the school already has the money and it should not have much affect on tax payers.

Jean Kirk said she was concerned that once the fitness center went to the new facility the school would limit community access.

Superintendent Halverson assured her that was not going to happen.

Board member Josh Fanning said the fitness center would be designed with its own entrance and have public access in and out.

After hearing all public discussion, the board moved to move forward with the project with all board members voting yes.

Halverson reminded the public that if the projected costs coming in are where the board does not feel they can afford it, they will not do the project.