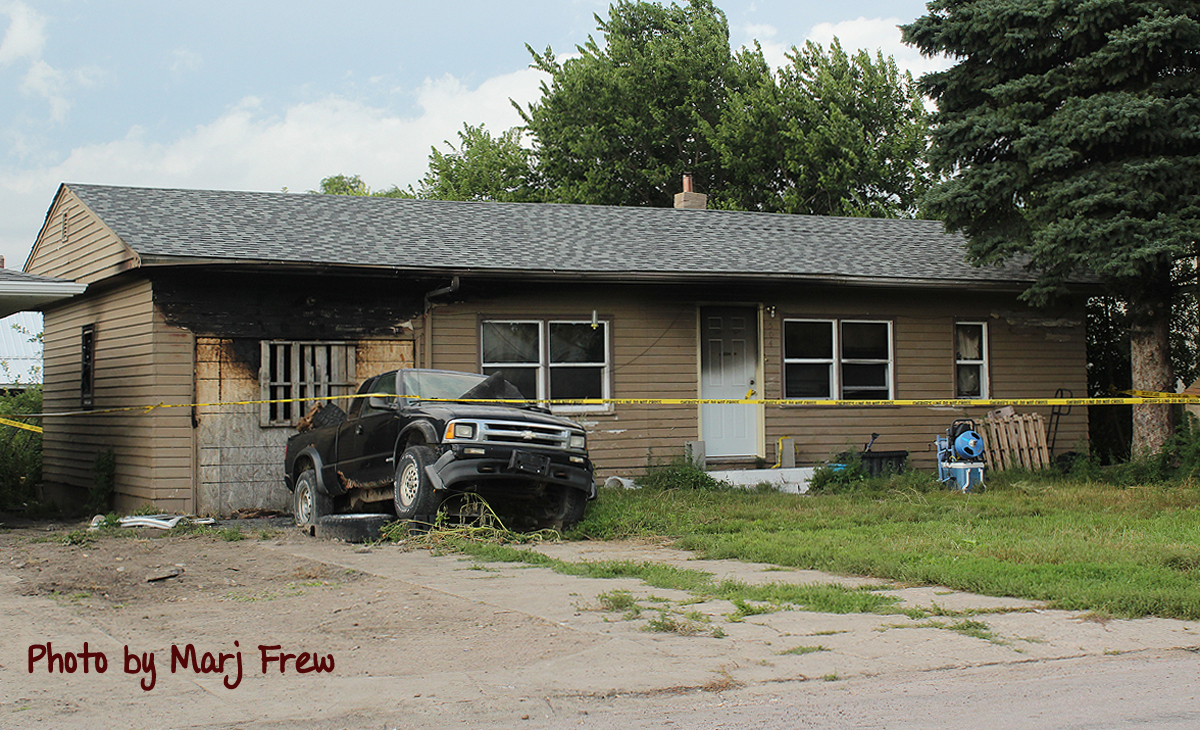 According to the Martin Volunteer Fire Department, the crew was called to a structure fire at 504 Main, in Martin, at approximately 9:00 p.m, on Saturday, August 10.

The fire department’s Twitter feed showed the first officers on the scene reported an attached garage being fully involved and the fire spreading to the house. Units B-2, B-3, R-1, E-2, L-1, Bennett County Ambulance, Martin Police Department, and the Bennett County Sheriff’s Office responded.

The first arriving units got a good initial knock down of the fire. Major damage was sustained to garage. The home had smoke and some fire damage in the living quarters. The occupants of the house were not at home. No injuries were reported.

According to the Fire Department, the fire is being investigated.