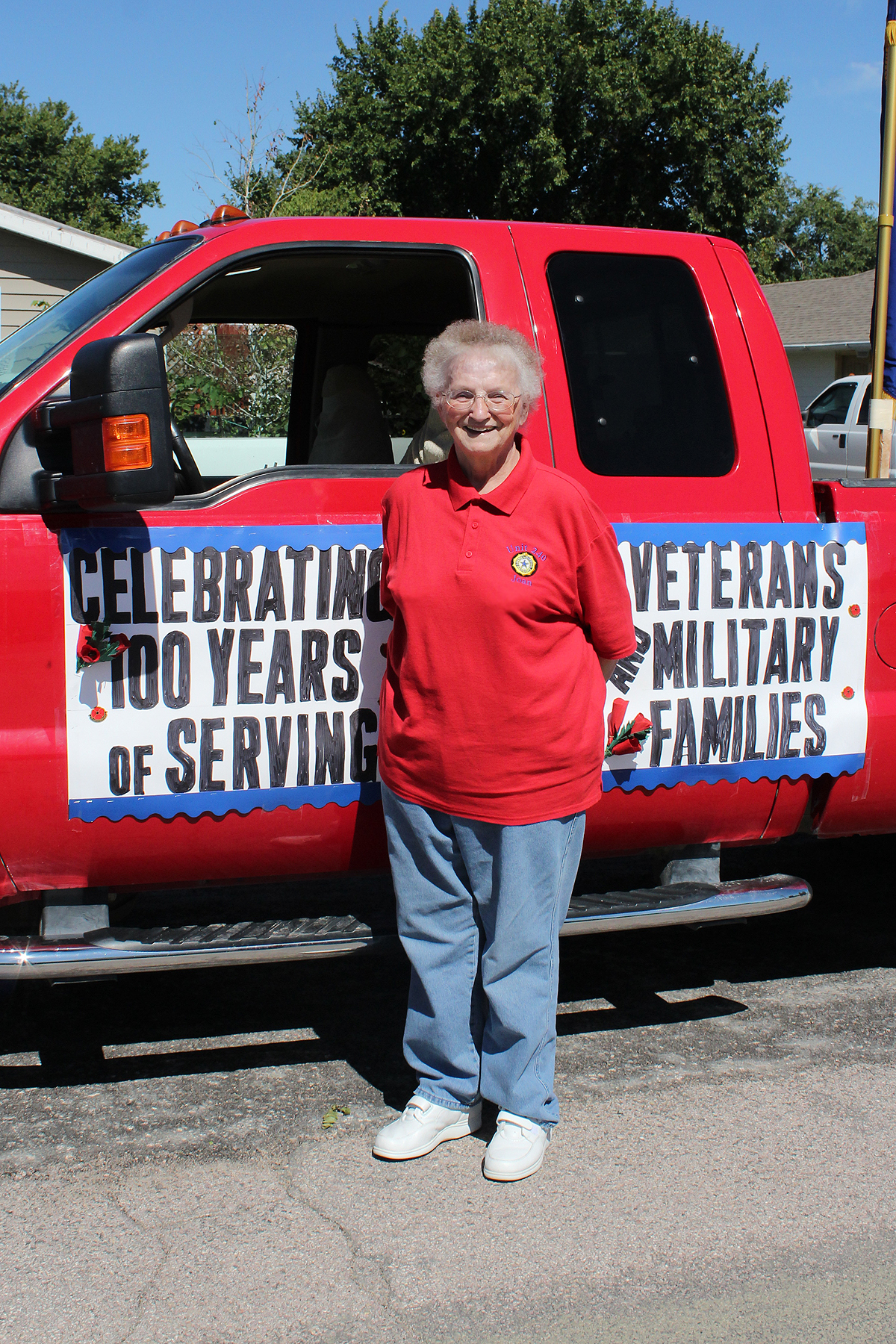 Today, the ALA has nearly 600,000 members and more than 8,000 units nationwide. From helping to draft the GI Bill in 1944 to advocating for veterans on Capitol Hill, The American Legion Family has been instrumental in advancing legislation that improves the quality of life for our nation’s veterans.

Sixteen years after the beginning of the National Auxiliary, Martin’s Auxiliary Unit 240 was officially organized, on December 17, 1935. On that date, the members of the Legion’s unofficial auxiliary were special guests at a meeting of Legion Post 240. District 8 President Mrs. Eleanor Wright, of Gregory, was present at the meeting, along with 17 other local ladies who were invited guests.

She visited with the ladies and explained their rights to membership in the American Legion auxiliary. In their separate meeting that evening, those ladies became the first dues-paying members of Auxiliary Unit 240.

Today’s membership includes 172 women on the roster. The work of the auxiliary remains very much the same today as it did in the beginning. State Legion Auxiliary based projects include: sponsoring Girl’s State, distributing poppies, and sending Christmas gifts to local veterans and those at Hot Springs Veteran’s Hospital.

Community based projects include serving banquets, luncheons, wedding receptions, and making the dining room and kitchen available to other organizations, and donating to other community causes. The kitchen was remodeled in recent years under the guidance of the auxiliary. Their efforts have also provided donations to the Honor Flight organization.