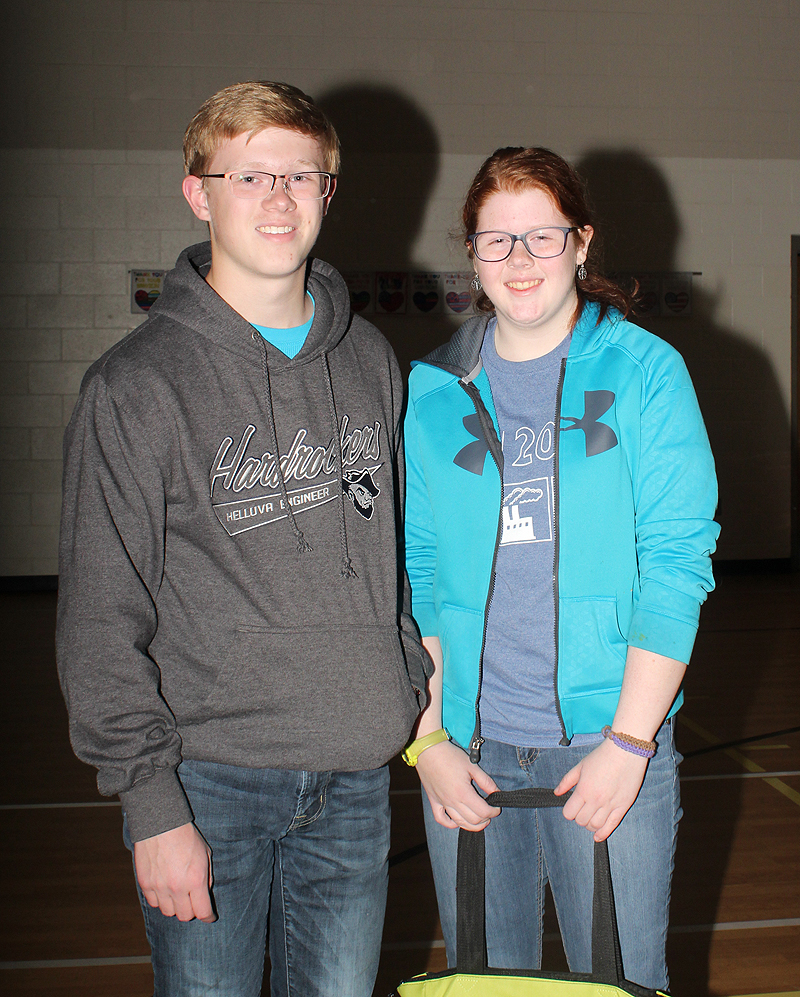 Grace and Gage Jager were chosen to participate in the Festival Blue Band during the Augustana Band Festival on November 8 and 9, 2019. To be selected for this festival, the students and their director, Jill Bolzer, had to fill out nomination forms stating their expertise and experiences with music.

Over 370 students were nominated and around 275 were chosen. Grace and Gage rehearsed all day Friday and the morning of Saturday on the Augustana Campus.