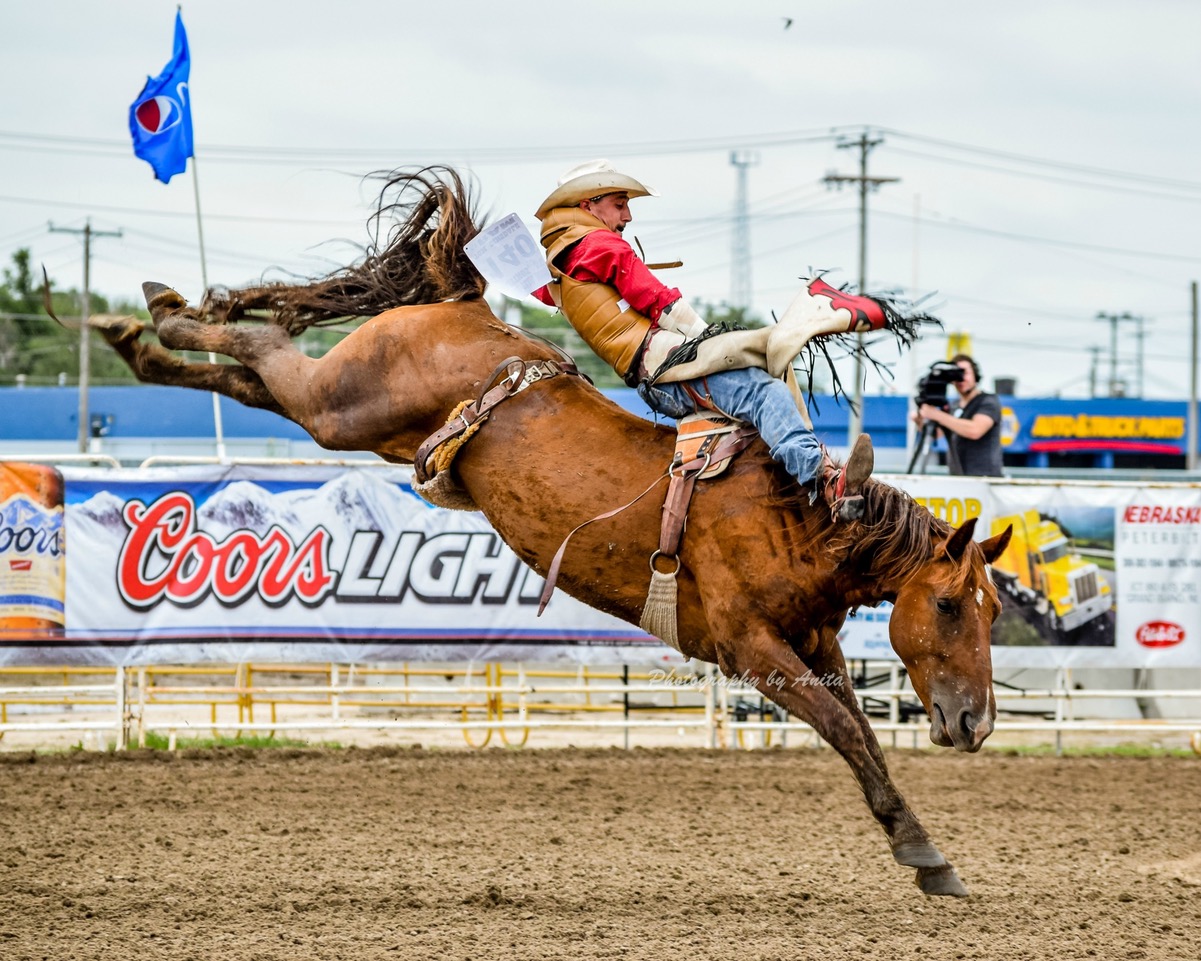 Shadbolt competed for a year in high school rodeo and graduated from Gordon-Rushville High School in 2014.

He attended Doane College in Crete, Neb., graduating with a degree in chemistry and competing in wrestling, finishing fifth in the region his senior year.

Shadbolt, who is the fifth generation on the family ranch south of Merriman, set two goals this year: to compete at 100 rodeos and to win the Rookie of the Year title. He achieved both of those goals and finished the 2019 rodeo season in twenty-fifth place in the world. The pro rodeo season ended September 30.

He, along with the other Rookie of the Year winners, will be honored during the Dec. 10 performance of the WNFR in Las Vegas.

He is married to his wife Katie; they are expecting their first child in February.

For more information, visit the PRCA’s website at www.prorodeo.com.