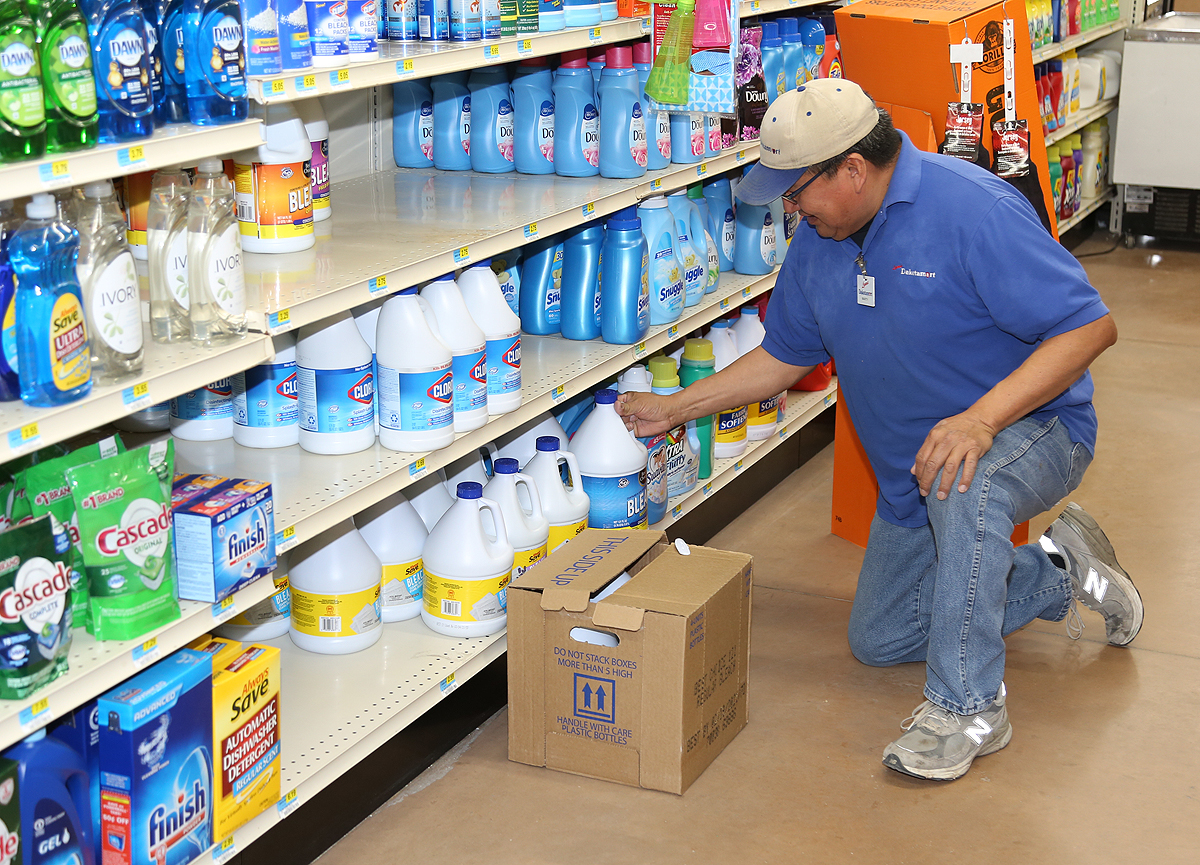 By now, most people may be sick and tired of hearing about the Coronavirus or COVID-19 as it is know officially. We’re only hoping we just get tired of hearing about it, and not sick, but for now, it is big news, likely the biggest news story most of us have seen in our lifetime. Not to discount the devastation of 911, because that was a crushing blow to America, but this virus has no end in sight as of yet and the reaching affect of it continues to grow every hour it seems, and not much has been real positive.

As a newspaper, it is our job to cover events that affect our community, big or small, so we have compiled stories from the community on how it is affecting us and informing you what you can do. Much you may have already heard, but this information bears repeating.

In addition to reporting the news, we are recording history in print that may be passed down to those who follow us in life.

You will find several stories related to the Coronavirus in this week’s Booster and in issues to come, depending on where this current epidemic takes us.

Where we are at now is that South Dakota Governor Kristi Noem declared a State of Emergency for South Dakota on Friday, the 13th of March. She also requested schools to close throughout South Dakota the week of March 16-20.

Nationally, supplies such as toilet paper, paper towels, hand sanitizers and other cleaning supplies have been snapped up in record numbers, depleting the supply at stores and at the national distributors as panic set in with consumers.

Robbie Kiefer, manager of Lynn’s Dakotamart in Martin,   told us the buy everything up craze has not hit Martin too bad yet, but they have seen certain things fly off the shelves, such as toilet paper and hand sanitizers.

“I can’t believe the toilet paper craze,” said Kiefer. “I didn’t think it would get to Martin, but it did. We’re seeing people in our store we’ve not seen before. We have had to limit toilet paper to two packs per household and hand sanitizer to two units per household. Lynn’s made a decision to do their part to be sure everyone has a chance to get some of the limited supplies.” ...

Martin Drug and Mercantile in Martin owners Joyce and Kirk Wilson are taking the necessary cleaning steps around their store, too.

“We just need to be cool, calm and collected,” said Kirk Wilson, pharmacist for more than 54 years.

Kirk pointed out that regardless of where this epidemic takes us, the pharmacy would be the last place in town to close down.

“I’ve been in business for over half a century and have seen a lot,” suggested Kirk. “This, and what the publicity has generated, and because of its scope, is certainly more than anything I’ve seen. Nobody really knows what will happen. The influenzas, before vaccines, were much more widespread, and I can remember being here until nine at night filling prescriptions and getting spit on and coughed on. We survived that, and we’ll likely survive this.” ...

Security First Bank in Martin is business as usual at this time. Bank Executive Vice-President Brian Kirk said if things became real bad they could keep the drive up open and they have the ATM machine available for customers needing cash.

“We are doing everything we can to remain informed and vigilant to help keep our employees and customers as safe as possible,” said Kirk.

According to a release by the bank, they would like to ask those who are feeling ill to consider using alternative banking methods, including:

• Utilizing our branch drive-throughs and ATMs

• Calling your local branch to discuss any questions or concerns about your account.