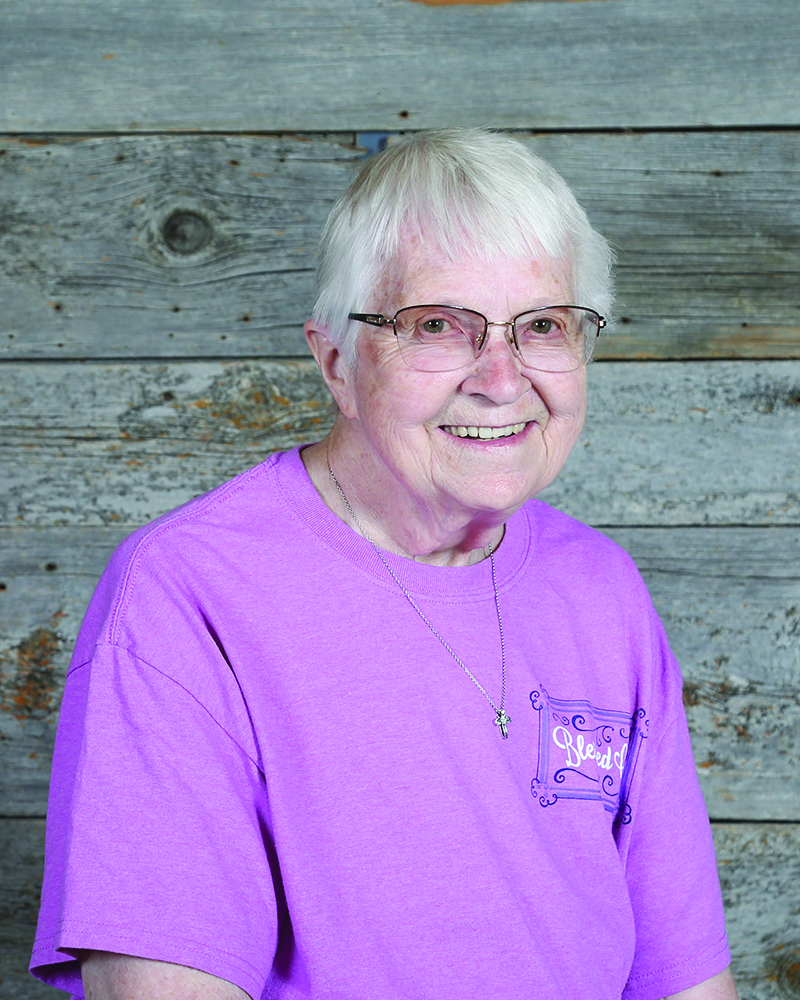 One of Bennett County’s finer long time residents, Janet Speidel, has headed south, to Texas, ending 52 years of living and serving in Bennett County. She boarded a plane last week and started the next journey of her life.

Janet has a good reason for departing the place she called home for most of her life...to be closer to her family.

She has three daughters and grandchildren,  great-grandchildren and great-great grandchildren living in Texas and most of them will be within 70 miles of where she is moving, Ennis, Texas.

Janet grew up in Nebraska and South Dakota, the youngest of seven children. She was raised on a farm and attended a country school in Nebraska through the seventh grade, at which time, her family moved to South Dakota where they operated a filling station.

She graduated from high school in Bonesteel and then married Robert Speidel. She had three daughters and two stepsons, all attending and graduating from the Bennett County Schools, except for one stepson.