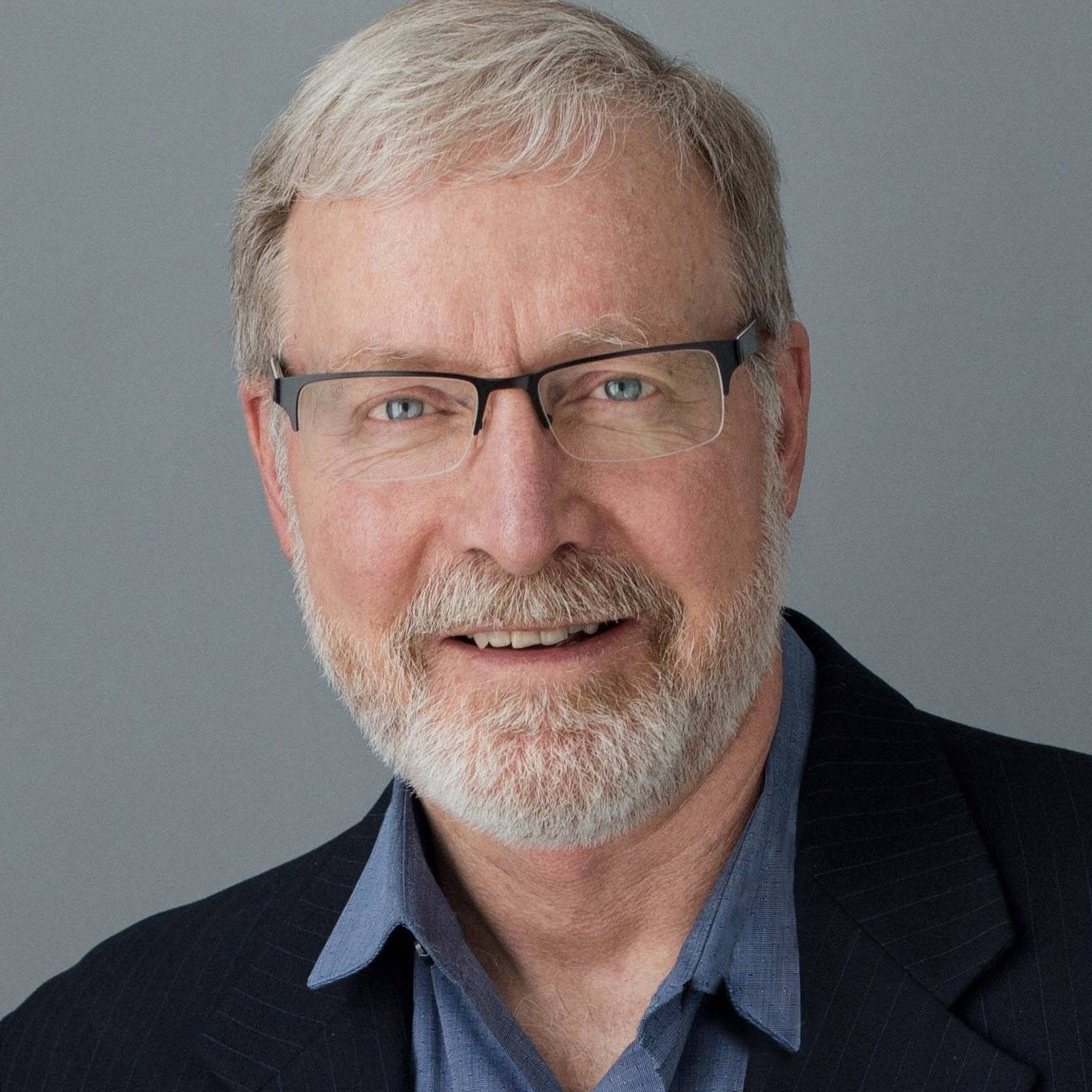 Roy Dale Sargent was the fourth child born to Floyd and Ruth Sargent on July 1, 1959, in Martin, South Dakota. From the beginning he was a seeker of knowledge, pursuing diverse interests and walking to the beat of his own drum. He attended grade school at rural Central School, and then at Martin Elementary and later graduated from Bennett County High School in 1977. He attended and graduated college at the University of Northern Colorado. His interests were many: photography, downhill skiing, working on the college year book, even attending and graduating from Neon glass school.

In 1996, his years of contracting jobs all over Denver, singing in an A Capella quartet, participating at Landmark frequently, and listening to jazz downtown, shifted when he met his wife to be, Kris Crehan. They married in 1997 and he took a permanent job at Lucent Technologies for the purpose of a consistent income and health insurance. While there, he wrote technical material for end users and system administrators.

Kris and Roy had 3 sons, Kevin/KC, Andy, and Daniel. Living in Denver, they engaged in skiing, hiking and Roy gave his time as a boy scout leader. Roy’s professional interests changed, shifting to financial market endeavors in which he worked hard and steadily however, didn’t find it to be his great passion.

Roy pursued his spiritual path exploring a variety of churches and beliefs, and at one time, studied the teachings of Earnest Holmes and became a Practitioner of Science of Mind with the formerly named New Horizons Community Church. Throughout, he invested his playtime in friends, family, music, singing and his treasured skiing.

Roy’s thirst for knowledge continued and as a result, he discovered his passion and became a financial planner, helping families navigate funds and scholarships for college, striving to serve 1000 families.

Recently, he opened his house and heart, with the help of Airbnb, to people from around the world, welcoming his guests as family. He found great joy in meeting new friends and enjoyed learning all he could. Roy was also a board member of the Lafayette Chamber, and in 2020, received the ‘Chamber Champion Award’.

Roy died doing what he believed was right, faithfully helping and caring for those he loved.

Roy is preceded in death by his parents Ruthie and Floyd, and his sister, Dee Ann. He is survived by his three sons, KC Sargent, Andy C. Sargent, and Daniel C. Sargent. He is also survived by his siblings Ron Sargent, and fiancee Christina Haft, Kenny Sargent, and sister Barbara/Bobbi Sargent-Hamilton and her husband Dave. He also leaves behind niece Kristi Sargent, nephew Cory Sargent with wife Lauryn, nieces Isabella Sargent, Sophia Sargent, Jenny Rosane and her son, James, as well as many cousins.

Services for Roy will be held at the Lindsey Memorial Presbyterian Church in Martin on Thursday, August 12, 2021, at 11:00 a.m. followed by a light lunch in the church basement. Graveside services will be held at New Helena Cemetery, Anselmo, Neb., on August 14, 2021.

Memorials may be made to a charity of your choice