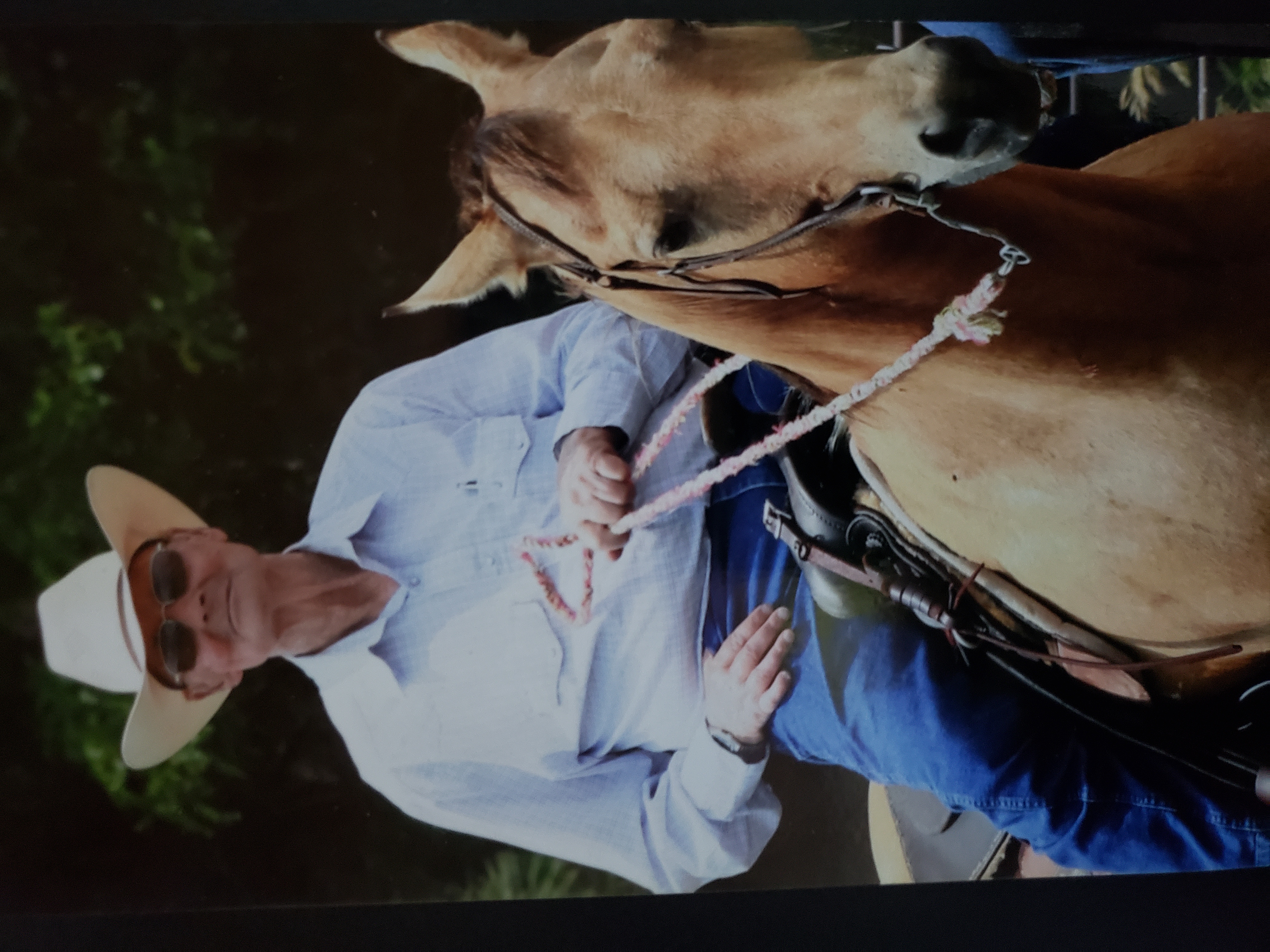 James Cameron Fanning was born March 19, 1933, to James Cameron Fanning, Sr. and Marcella Ann (McLaughlin) Fanning in Valentine, Nebraska. He was raised in the Sand Hills of South Dakota and Nebraska as the oldest of fourteen children. He attended school at England School, Presentation School in Sioux Falls, Peck School and graduated Bennett County High School in 1952. James enlisted in the Army and served at Fort Lewis, WA., 1952-54. At Black Hills Teachers College he met Judith Rose Smittle. They were married June,1958 and settled down to ranch south of Vetal, South Dakota. To this union four children were born, Rosanne Fanning-Summerside, Teresa Kay Fay, James Alexander Fanning, and Jean Marie Matteson. Through life changing events, he moved to town, Martin, SD., where he discovered new skills such as truck driving for Mueller Feeds. He developed a special relationship for a brief time with Hope Kaltenbach, who saw him through his cancer treatment in Seattle. He was surrounded by family and faith through his health struggles and passing.