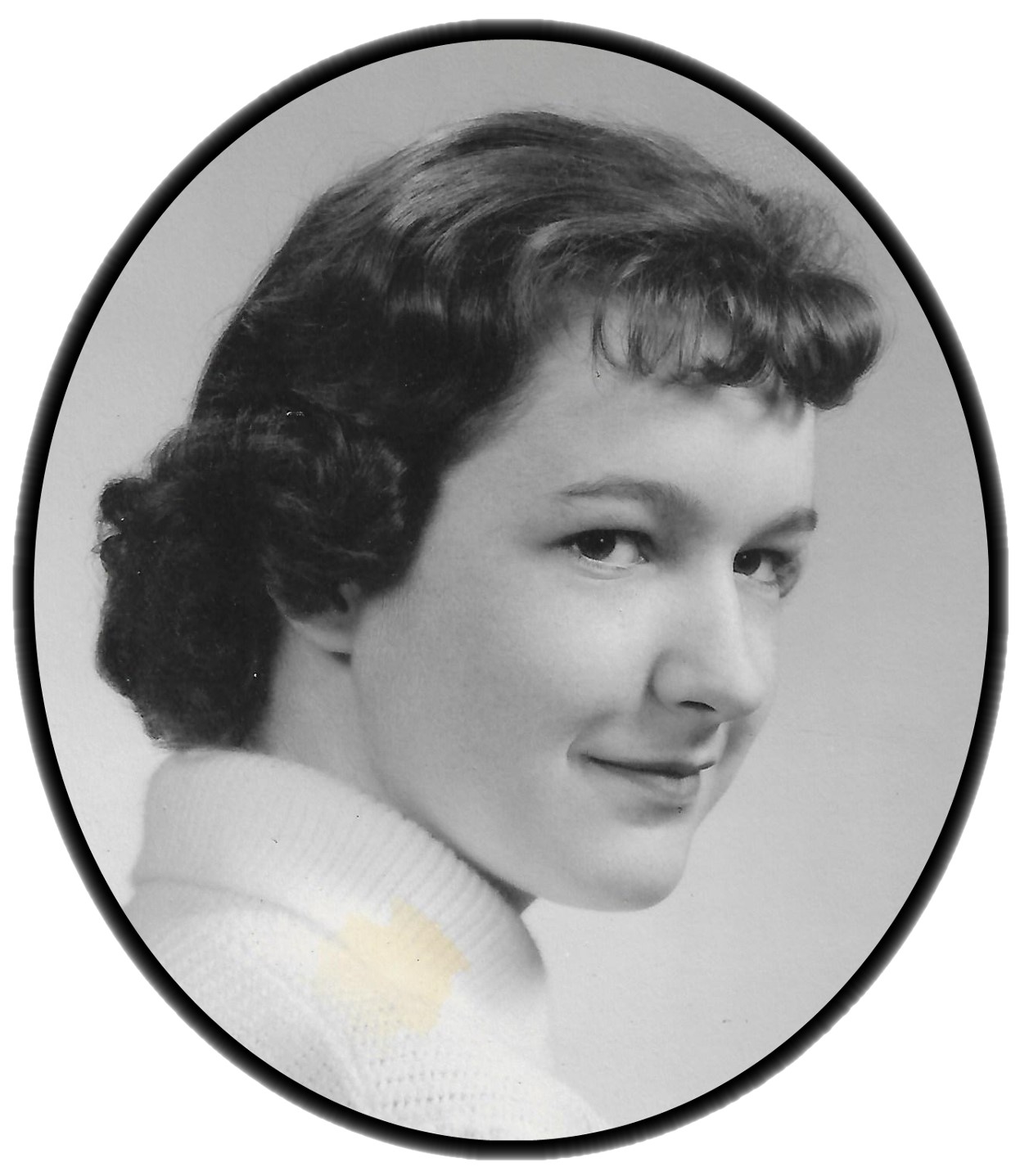 Bonnie was born on November 4, 1942, in Gordon. As a young girl, she attended Demmer School, a rural school in Shannon County, South Dakota. She later attended and graduated from Gordon High School. She was an excellent student. While still in high school, Bonnie began working for the telephone company as a telephone operator.

On February 6, 1965, Bonnie married Larry Tystad. They were both looking forward to celebrating their 58th wedding anniversary next month. Bonnie and Larry raised three children, Todd, Shannon, and Dianne, on the family farm near Batesland, S.D. Bonnie and Larry moved the family to Gordon in 1976.

Bonnie worked at KN Energy in Gordon in customer service for several years. Later on, she went back to school and earned a degree from Oglala Lakota College. She then worked as a registered nurse in different medical facilities in Nebraska and South Dakota.

Bonnie enjoyed sewing, quilting, knitting, gardening, and reading. She created many beautiful quilts for family members over the years.

Services will be 10:30 a.m. on Wednesday, January 11, 2023, at Chamberlain Pier Funeral Home in Gordon with Pastor Thad Flitter officiating. Following the service, Bonnie will be laid to rest next to her daughter Dianne at the Gordon Cemetery.

The family suggests memorials to the Rock of Ages Lutheran Church and can be sent to Chamberlain Pier Funeral Home, PO Box 366, Gordon, NE 69343.